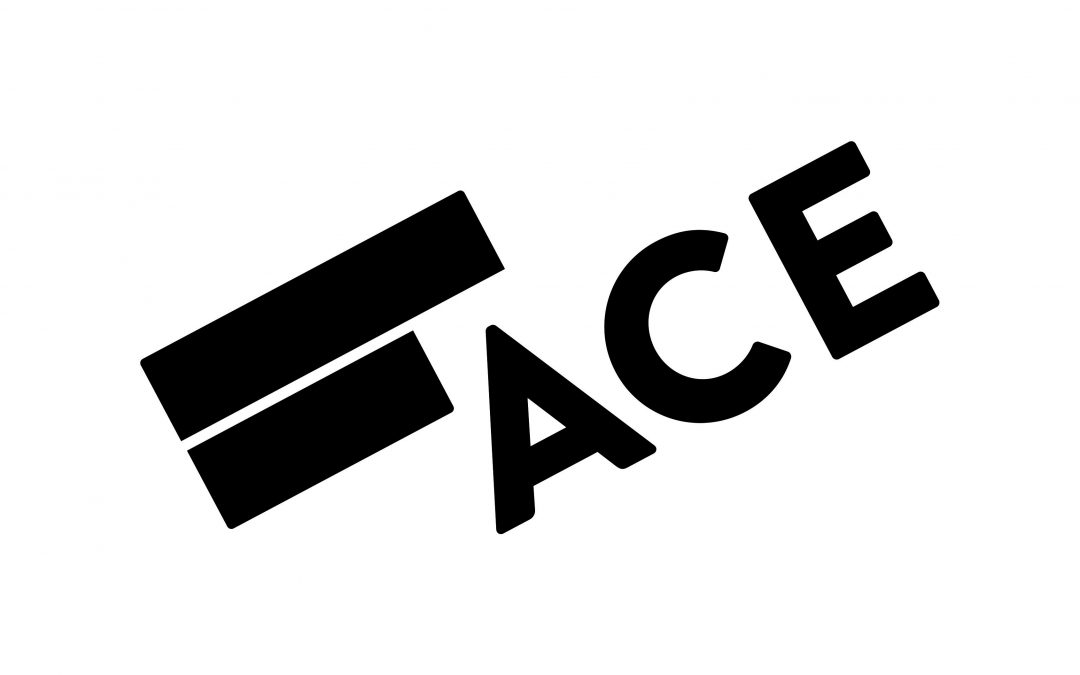 Amsterdam, The Netherlands – ACE (Amsterdam Center of Entrepreneurship) is very pleased to announce that, effective March 2020, Darya Krasilnikov has been appointed to the role of Director. For the last four years, she was Managing Director of ACE. ACE is a business incubator of the University of Applied Sciences, Amsterdam UMC, Vrije Universiteit Amsterdam (VU) and University of Amsterdam. Darya succeeds Erik Boer, the co-founder and former Director of ACE, who has accepted a prominent new position at the Vrije Universiteit Amsterdam (VU) as Team Lead Entrepreneurial University. During his 12-year tenure at ACE, Erik put his expertise in entrepreneurship into building the leading business university incubator in the Amsterdam region that supports academic and student founders in building impactful companies.

Over the past four years at ACE, Darya has led the initiative to found and build ACE’s outstanding mentor, investor, and corporate networks. She brings with her experience in corporate finance and commercialization strategy. In the past, Darya led a corporate finance team at the startup M-wise during its growth phase, and led the new product development team at Bloomberg. She earned her MBA at the Tuck School of Business at Dartmouth College in the U.S. and her BA in Political Science and East Asian Studies at Tel Aviv University in Israel.

Future plans for ACE under Darya’s leadership include continuing to build on ACE’s strengths, while expanding its program to include enhanced incubation programs. ACE  will also continue to expand and strengthen its presence on the campuses of its academic partners, with the primary goal of continuing to deliver outstanding support to the academic entrepreneurship ecosystem of Amsterdam.